DESIGNED BY NATURE AND THE FRAGILITY OF NATURE 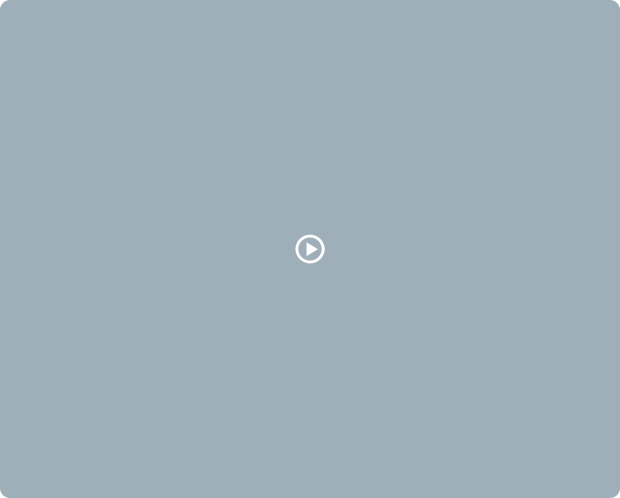 "The earth does not belong to us, we only borrowed it from our children.“

We humans are an infinitesimal part of the universe, belong to a universal family and are related to everything.

Everything that surrounds us is subject to the forces of nature, follows its destiny and is neither beautiful nor ugly.  Only man gives it a new dimension and has the ability and the feeling to feel the beauty of nature.

The surface of the earth is covered with amazingly abstract patterns, many of which are visible only from the air.  Most structures are the complex result of multiple, mostly physical, processes that can often last for long periods of time, sometimes over millions of years.  Volcanoes and islets of perfect circular shape, rivers and valleys that run like curved bands through the landscape, broken ice floes on the sea, and dried up mud flats that form geometric screens or crystalline structures drawn by water, wind and ice on the earth's surface, are the result of volcanic activity, tectonic forces and seasonal temperature fluctuations.

The colors of the many patterns on Earth are due to the chemistry of the rock, or - in the waters of seas, lakes and rivers - their mineral and sediment content, and the amount and occurrence of algae or microorganisms.  The vegetation on the earth's surface emphasizes these patterns.  These patterns of the earth have a barely-to-describe, mysterious aesthetic.  Fire, water, air and earth create the most fascinating color and shape compositions, and we experience a precious and unique environment, the incomparable beauties of our planet, the elemental powers, but also the fragile facets of our nature.  The reason for this is that these structures are created entirely according to the laws of nature.  Their shapes and arrangements are beautiful and their aesthetics exert an unbelievable fascination.

But science can not explain everything yet;  the basic principles may be clear, but not the details and nuances.  Sometimes, in order to understand them, we do not just have to divide the world into their individual parts, but put them together again.  Shapes and effects emerge from the interplay of components in ways that one would never encounter when viewed individually.  The emergence of a new form, a spontaneous creativity of nature, is neither mysticism nor anthropomorphism.  The world produces multiplicity, opulence and abundance with simple principles.

Despite the unbridled power of nature, it is also subject to a great deal of fragility.  Every system, no matter how perfect, is susceptible to disruption, with negative influences and circumstances, unbalancing any harmony with inappropriate dissonance.

Therefore, it is extremely important and necessary for survival that we accept responsibility for humans from the time we enter this world until we leave it again.  During the time we use, exploit, abuse, alter, enslave, destroy, but also love, admire, cherish - the world that brings us forth, sustains us, protects and gives us a home.  It is the responsibility of each individual how he deals with this treasure, the elemental foundation of his life.  Whether he abuses the world for the satisfaction of his personal needs, the pursuit of power and superiority, the craving for recognition and admiration for ever more extreme and dangerous challenges, disregarding all laws of nature, defeating nature, or merely misery through reckless, unscrupulous and irresponsible profit maximization  personal amenities and useless belongings, or whether man is capable of recognizing the larger dimensions, coping with intellectual challenges, and thus preserving, protecting, living, and dignifying our world for the next generations.

Naturally, art becomes a special responsibility, because it uses its means and possibilities to open up an extraordinary view of the problems and sensitizes them to a striking and individual measure of avoiding the irreversibility of the damage that has already occurred or is still developing.